Evolution of the cerebral cortex is thought to underlie our species’ most remarkable cognitive, perceptive, and motor capabilities, the execution of which depends on the precise establishment of connectivity during development. Miswiring of cortical circuitry can lead to disorders, including autism and schizophrenia, that affect the most distinctly human cognitive functions.

Research in the Kwan laboratory is aimed at the molecular and cellular mechanisms that underlie normal neural circuit assembly in the cerebral cortex and their dysregulation in human neurodevelopmental disorders, in particular autism spectrum disorder, fragile X syndrome, and schizophrenia. Our work examines both fundamental and pathogenic mechanisms that can lead to in vivo consequences on neural circuit development and function. Our two overarching goals are: 1) to understand the mechanisms by which neural progenitor cells give rise to diverse repertoires of cortical neuronal subtypes; and 2) to understand the mechanisms that ultimately wire cortical neurons into functional neural circuits. We use an integrative approach at the interface of mouse genetics, functional genomics, molecular biology, and circuit neurobiology. As the pace of genetic discoveries in brain disorders accelerates, we are ideally positioned to generate mechanistic knowledge into normal cortical development and neurodevelopmental disorders. 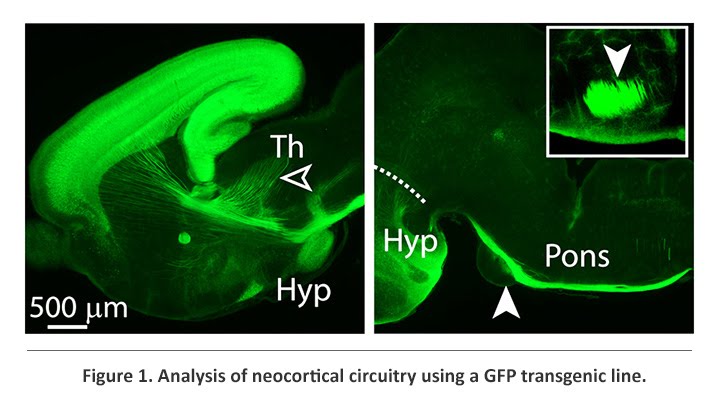